What Countries Are In North America? 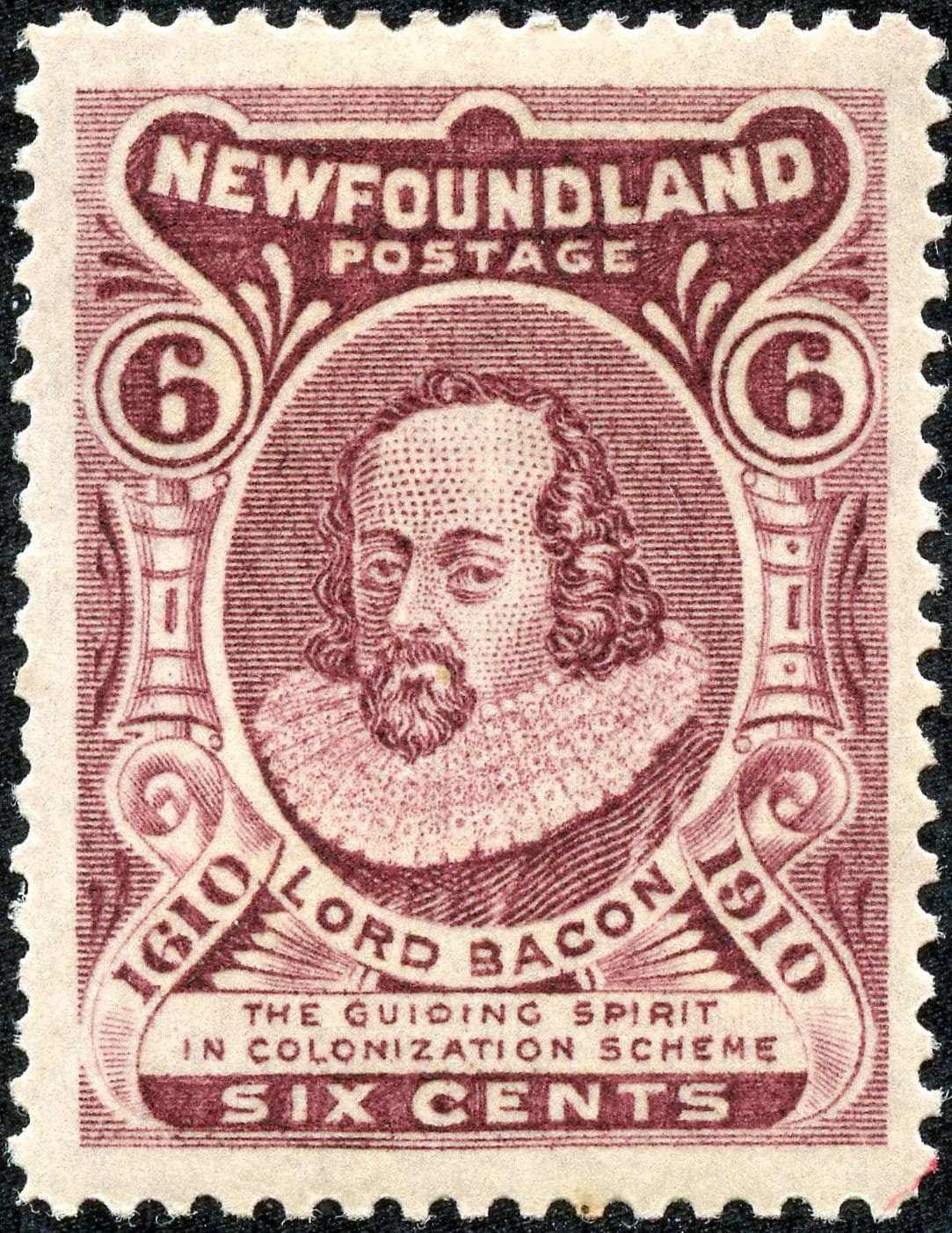 Although I was born and raised in North America, I am sorry to report that I haven’t always known much about it. For a long time, I just assumed that North America was composed of two countries: the United States and Canada. It wasn’t until the North American Free Trade Agreement (NAFTA) came along in 1994 that I realized that Mexico, too, was part of North America. But the list doesn’t stop there.

Or does it? Apparently, there’s a lot of different opinions about the subject.

The World Factbook, published by the CIA, lists only seven areas as being in North America. In addition to the US, Canada, and Mexico, they also include Bermuda, Greenland, Saint Pierre and Miquelon, and Clipperton Island, an uninhabited island belonging to France.  A broader (and more widely accepted) definition of North America includes a lot more countries and dependencies, encompassing all of Central America and the Caribbean as well as northern North America.

I’m going to list all of the North American countries and dependencies below, but since this is a list for use by stamp collectors, bear in mind that some “countries” on the list used to issue postage stamps but no longer do so. Puerto Rico, for example, is now a territory of the United States, and so currently uses United States stamps for mail. Other examples include the islands of Guadeloupe and Martinique; these two entities issued their own postage stamps up until the end of World War II, when they became actual departments of France and so, of course, now use French postage stamps for mail.

Saint Vincent and the Grenadines

That’s a long list, but it still isn’t complete, because it doesn’t list all the former stamp-issuing places in North America. This would include British Colombia, New Brunswick, Newfoundland, Nova Scotia, Prince Edward Island, and Vancouver Island, as well as the Canal Zone. Additionally, we need to recall that Belize was once British Honduras, and issued postage stamps as such.

Finally, the United Nations in New York is neither a country nor a dependency; it is, however, a stamp-issuing entity.

The upshot of all of this is that if you just collected the stamps of North America, you’d still need to define your area further by a given time period – 1930s to 1950s, say – to have any hope of having a manageable interest. Alternately, you could focus on just one country, or just one region, like British North America, which takes in Canada and all those Canadian regions that used to issue their own stamps. Or you could focus your collection by language, focusing on francophone North America or Spanish-speaking North America. The choice, as always, is yours.

Previous Post Mint Never Hinged, and Other Stamp Conditions
0 items in your cart